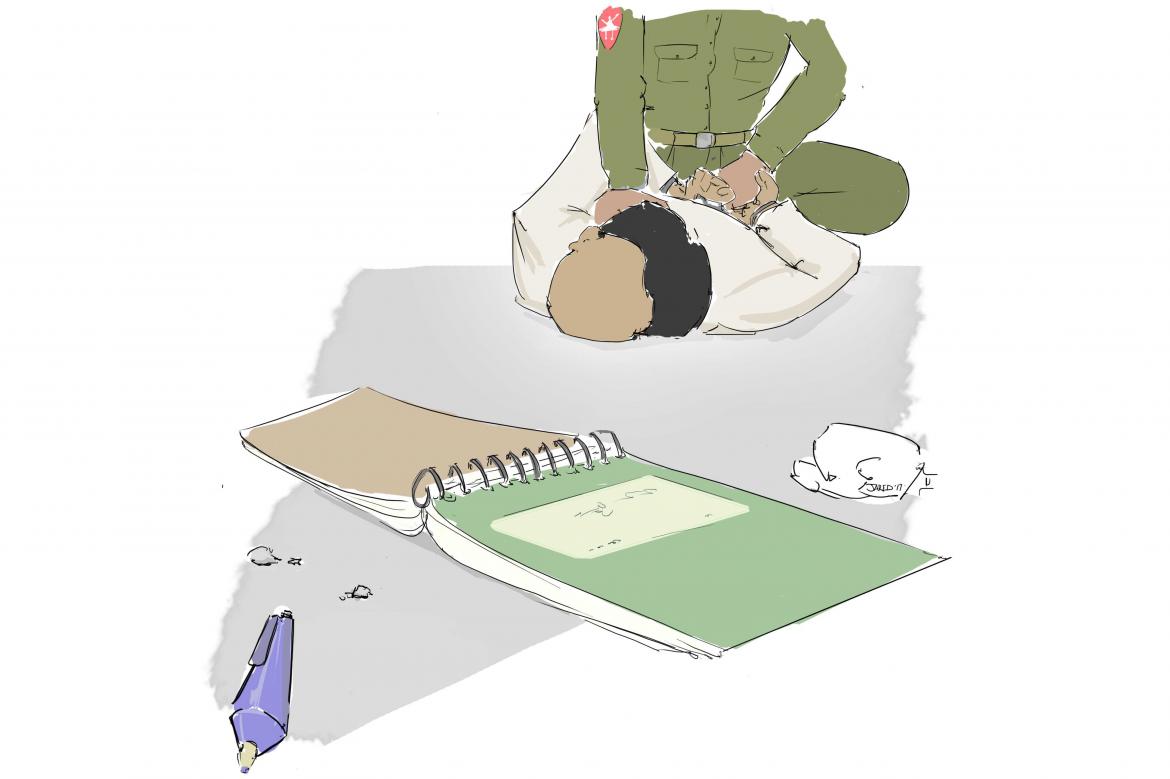 Since the arrest by the Tatmadaw of three journalists in northern Shan State on June 26, attention has trained in on the government’s failure to support media freedom. There are plenty of reasons to be disappointed, but let’s not forget the fact that it’s the military that is responsible.

The intention here is clear: to cut off ethnic armed groups’ access to reputable, independent media outlets by scaring off journalists; to send a message that communication with armed groups outside the peace process is dangerous and could result in arrest.

In particular, though, the Tatmadaw doesn’t want journalists poking around on the ground. Reporting from Yangon or regional capitals has far less impact, because it’s harder to discern fact from fiction. It also is harder for journalists to speak to sources on the ground who might verify the accusations or claims of ethnic armed groups, or contradict those of the Tatmadaw.

There has been some suggestion that the arrests were a response to coverage of the recent conflict in Tanai, northern Kachin State, where journalists worked closely with the Kachin Independence Army, which helped provide them access to the front lines.

The Tatmadaw needs to understand that journalists tend to work more closely with the ethnic armed groups for a reason. In contrast to the Tatmadaw, these armed groups actually cooperate with the media and facilitate access and coverage. They give interviews and allow their members to do so, too. This can lead to one-sided coverage, but it shouldn’t be assumed that journalists have a bias.

If the Tatmadaw was more open with journalists, then its side of the story would inevitably be better reflected in media coverage. Not only does it refuse to cooperate, it is now arresting journalists who try to cover conflicts through other means.

It’s a fairly predictable, if somewhat desperate, play by the Tatmadaw. The shock derived from the relatively mundane nature of the event the journalists were covering: a drug-burning ceremony organised by the Ta’ang National Liberation Army.

Just as shocking was the response from the government and National League for Democracy. Once again, they have hidden behind the “rule of law” trope, with senior NLD official U Win Htein leading the charge.

Win Htein did not, it seems, say he supported the prosecution of the journalists. He said that press freedom was not as important to the NLD as peace; there’s nothing inherently wrong with that statement.

The main thrust of his argument is problematic, though. He seemed to suggest that because the law exists, and the journalists were apparently in violation of it, they were liable to be arrested and charged, and therefore could have few complaints.

Under this line of reasoning, the military did little wrong when it arrested and imprisoned the NLD leadership. After all, most were tried and convicted under existing laws, in civilian courts. Win Htein, it has been reported, was convicted and sentenced under section 5(j) of the Emergency Provisions Act, for example. It assumes that all laws are just. In Myanmar, that’s simply not the case.

But there’s another problem. Rule of law means that laws are applied equally. In this case, the Unlawful Associations Act is being applied highly selectively. As many have pointed out, hundreds of people, including government officials, came into contact with the TNLA delegation at the 21st Century Panglong conference. To make a distinction, Win Htein said the journalists should have applied for permission from the government to travel into TNLA territory. Where in the Unlawful Associations Act does it say anything about getting the government okay? Rule of law, indeed – they are basically making it up as they go.

Rather than acting as apologists for the military, the government and NLD should tackle the real issue here: the need to repeal the laws that can be used to arbitrarily lock up anyone, journalists included.

When you’re in power, riding high after a big election victory, it’s easy to forget that these out-dated laws are a problem. When you leave office, though, you might find reason to regret that you left them on the books for your successor.

This editorial originally appeared in Frontier Myanmar on 7 July (online) and 6 July (print), and has been reproduced here with permission.

Frontier Myanmar is an English-language weekly magazine based in Yangon, Myanmar. 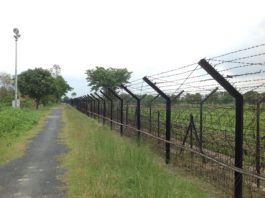 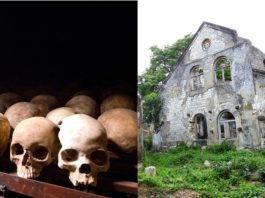 Rwanda and Sri Lanka: A Tale of Two Genocides 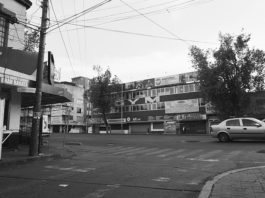 In Alfonso Cuarón’s ‘Roma’, the Story of a Civilisation